An open lecture in Toronto (2018/04/20) by Ustādh ʿAbdu-ilāh Laḥmāmī explaining the delusion of self-amazement, a disease omnipresent amongst some of the youth today. An advice to those who seek rank and position, who suffer from the ailment of entitlement. This disease is manifested by those who seek to put themselves up, whilst they put others down. The basis of this ailment is kibr (pride).
Audios, Heart Softeners, Self Destruction, Shaykhs and Students of Knowledge, Warnings, ʿAbduliIlāh Lahmāmī
Apr 26, 2018  |  Leave a Comment

Points of benefit from the sermon: 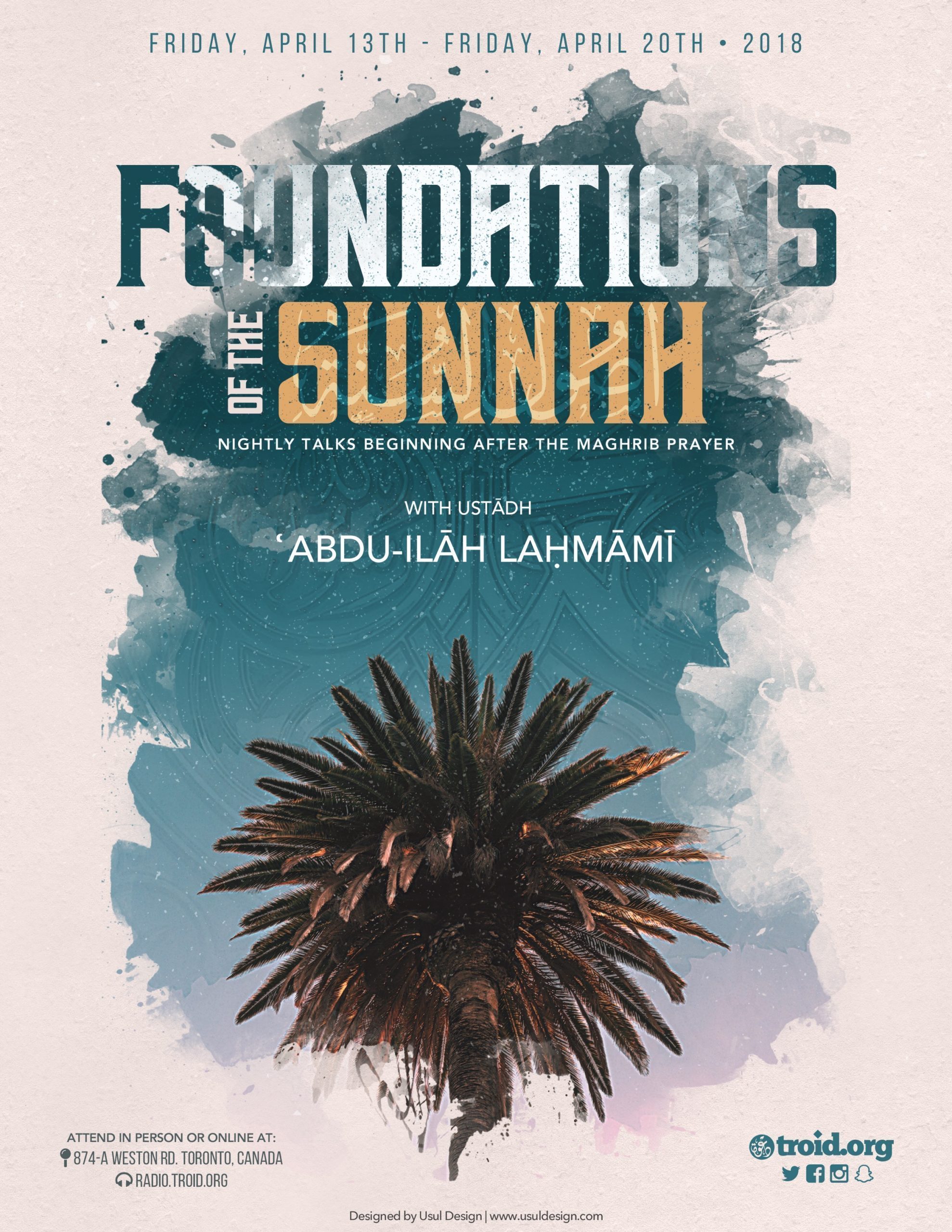