Course Notes
*not reviewed by instructor

O you who believe! Do not put (yourselves) forward before Allāh and His Messenger (ṣallallāhu ʿalayhi wa-sallam), and fear Allāh. Verily! Allāh is All-Hearing, All-Knowing. (al-Hujurāt, 49:1)

O you who believe! Raise not your voices above the voice of the Prophet (ṣallallāhu ʿalayhi wa-sallam), nor speak aloud to him in talk as you speak aloud to one another, lest your deeds may be rendered fruitless while you perceive not. (al-Hujurāt, 49:2)

Verily! Those who lower their voices in the presence of Allāh’s Messenger (ṣallallāhu ʿalayhi wa-sallam), they are the ones whose hearts Allāh has tested for piety. For them is forgiveness and a great reward. (al-Hujurāt, 49:3)

Verily! Those who call you from behind the dwellings, most of them have no sense. (al-Hujurāt, 49:4)

And if they had patience till you could come out to them, it would have been better for them. And Allāh is Oft-Forgiving, Most Merciful. (al-Hujurāt, 49:5)

O you who believe! If a rebellious evil person comes to you with a news, verify it, lest you harm people in ignorance, and afterwards you become regretful to what you have done. (al-Hujurāt, 49:6)

And know that, among you there is the Messenger of Allāh (ṣallallāhu ʿalayhi wa-sallam). If he were to obey you (i.e. follow your opinions and desires) in much of the matter, you would surely be in trouble, but Allāh has endeared the Faith to you and has beautified it in your hearts, and has made disbelief, wickedness and disobedience (to Allāh and His Messenger ṣallallāhu ʿalayhi wa-sallam) hateful to you. These! They are the rightly guided ones. (al-Hujurāt, 49:7)

And if two parties or groups among the believers fall to fighting, then make peace between them both, but if one of them rebels against the other, then fight you (all) against the one that which rebels till it complies with the Command of Allāh; then if it complies, then make reconciliation between them justly, and be equitable. Verily! Allāh loves those who are equitable. (al-Hujurāt, 49:9)

The believers are nothing else than brothers (in Islamic religion). So make reconciliation between your brothers, and fear Allāh, that you may receive mercy. (al-Hujurāt49:10)

O you who believe! Avoid much suspicions, indeed some suspicions are sins. And spy not, neither backbite one another. Would one of you like to eat the flesh of his dead brother? You would hate it (so hate backbiting). And fear Allāh. Verily, Allāh is the One Who accepts repentance, Most Merciful. (al-Hujurāt, 49:12) 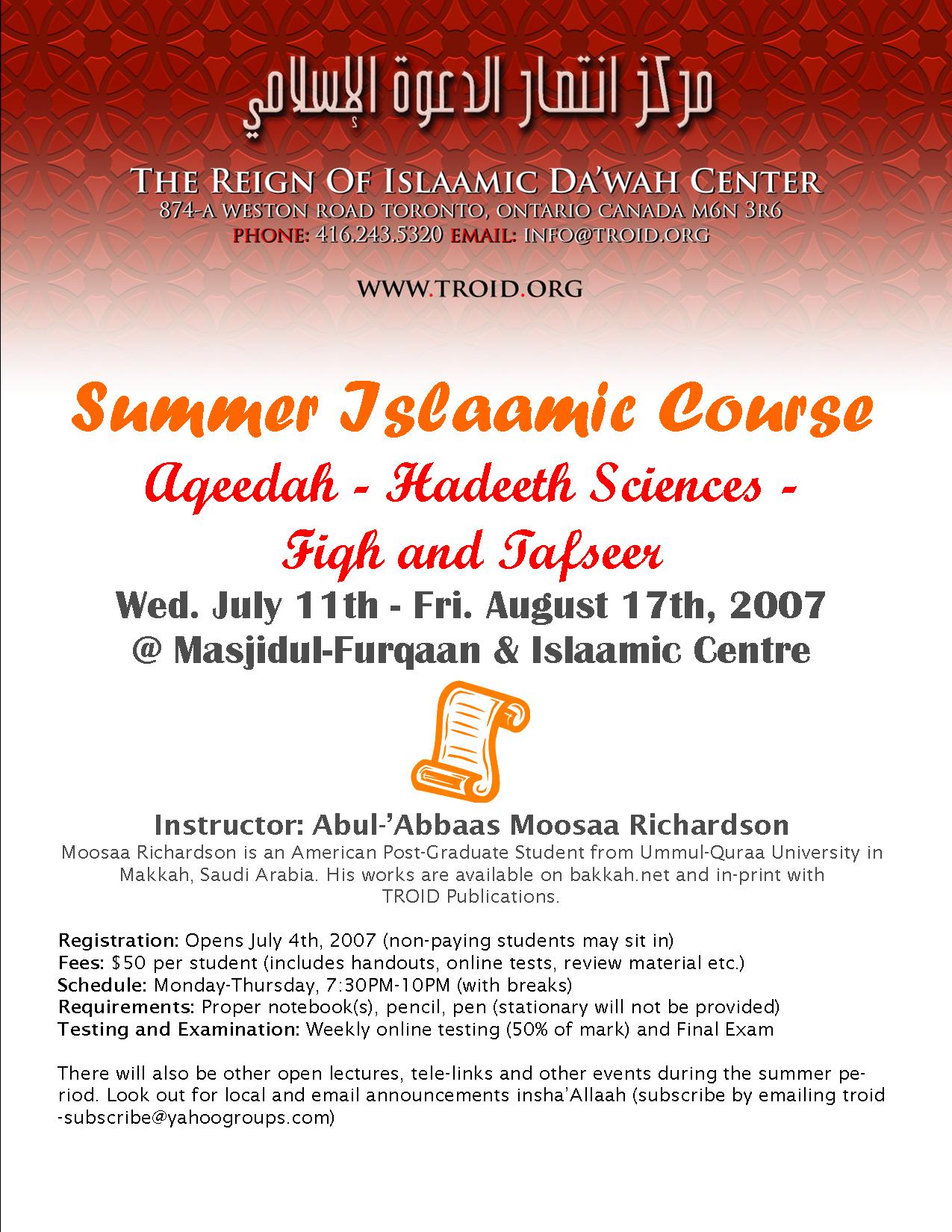 Questions from the Sisters of Yemen