Islām requires its callers to invite to religious dialogue with wisdom and understanding, utilising the best of manners. The “War on Terror” from the Islamic perspective is a war against the deviation and corruption of takfīrī groups who declare Muslims to be non-Muslims. At its root, it is a battle to dispel a foreign corrupt theology that oppresses Muslims and non-Muslims alike. The speaker explains that these corrupt writers and thinkers have capitalised on general ignorance. Terrorism is built upon injustice (and the removal of basic rights). In its essence, it cannot be a religion because it divides, destroys and causes hatred and rejection. As Muslims, we must reject the term “Islamic Terrorism” since Islam (textually) denounces all forms of terrorism and has for 1400+ years. Those who commit terrorist acts are ignorant of the Islamic ʿaqidah (creed) and akhlāq (manners). Terror opposes the objectives of the shariʿah (legislation). Their principles stand in opposition to the goals of the call to Islām. It is apparent (when they are apprehended) that these terrorist extremists are young and foolish, devoid of knowledge, inspired by inflammatory callers. The methodology of Sayyid Qutb (takfīr, jihadism etc.), ʿAbdullāh Azzām, Ayman al-Zawāhirī etc. continues to serve as inspiration for today’s extremists, the rallying call being so-called “social justice” and mass takfīr. 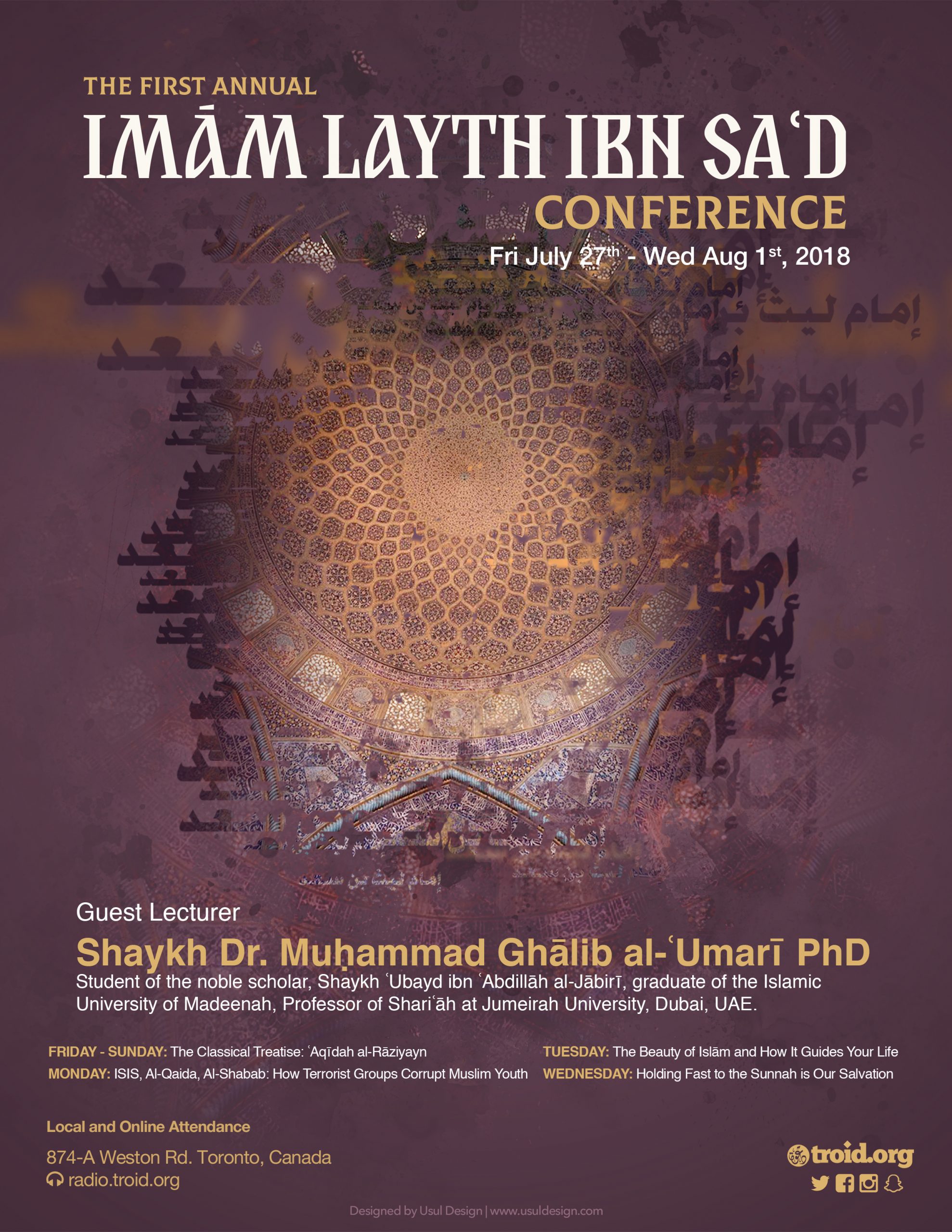